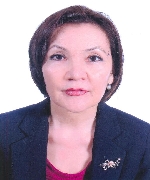 Founder of the NGO PERZENT (Uzbekistan)

polycystic ovarian diseases” at the Russian Scientific Research Center for

Presentations at the international conferences:

discussion with the representatives from UNEP, UNICEF, WHO, etc. 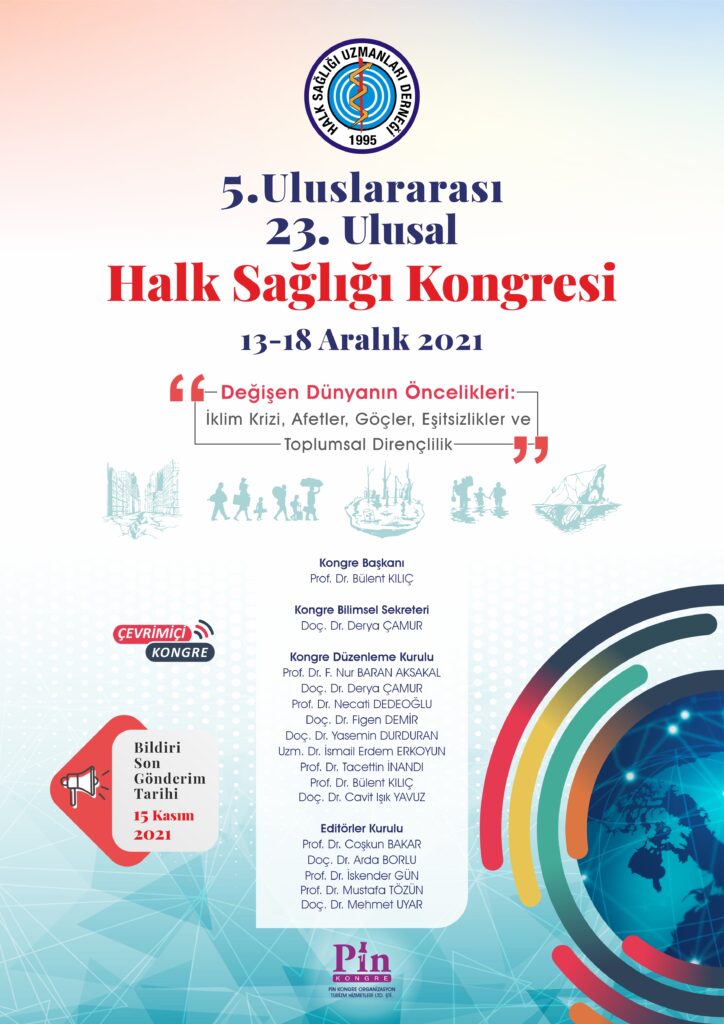