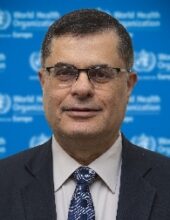 Mahmoud Daher is a Public Health expert, holds an MPH and PhD in public health and is an expert in health systems and emergency health management. Dr Daher is currently working as the Head of WHO cross border field presence in Gaziantep, Turkey. In 2002 he joined the USAID-MARAM project as a research coordinator then joined WHO sub-office in Gaza where he has worked since joining WHO in 2003. He worked as the Head of WHO sub-Office in Gaza from 2007 to 2019; while in 2013-14 he was acting WHO Representative for the occupied Palestinian territory (oPt).  In 2008 he attended the International Visitors Leadership Program (IVLP) organed by the US State Department and 2016 he was awarded the “Reward of Excellence” of the Director General of WHO.

Dr Daher is fluent in Arabic, English, French and Hebrew, he was a member of the Lancet Palestinian Health Alliance (LPHA) steering committee and he has contributed to many academic papers and reports including publications in the Lancet series on the oPt, the AJPH, PLOS and others. He participated in health missions and as was hosted as a guest speaker and lecturer in universities and institutes in the Middle East region, Europe and the USA. 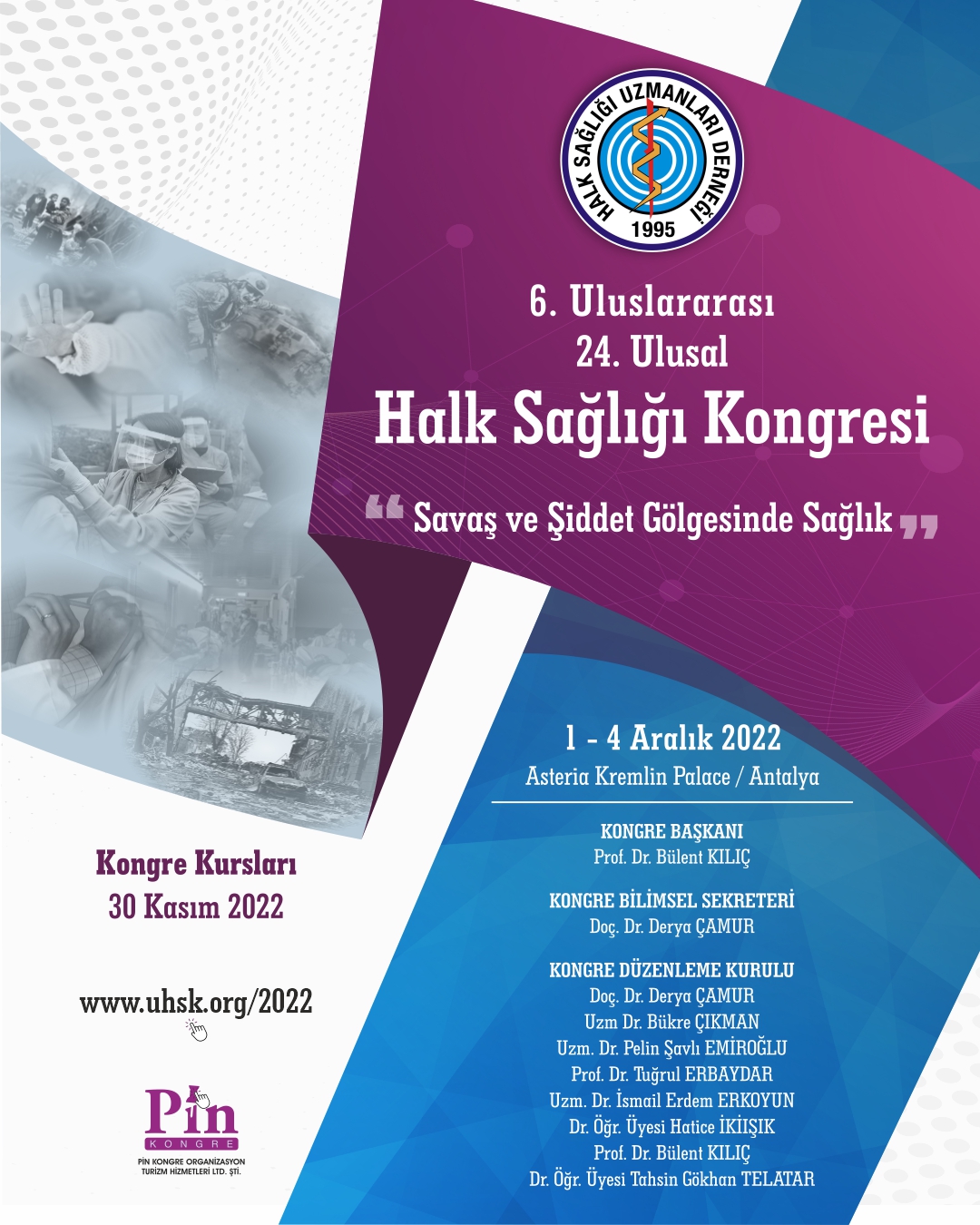