The history of humanity has entered a new age called “Anthropocene”, where the human influence has reached its maximum level on the world and has begun to degrade the ecosystem. In the UNDP 2022 Special Report, the concept of “Anthropocene” is defined as an artifactual environment of insecurity made up of inequalities, violence, and health threats. As a matter of fact, all negative changes (for example, climate crisis, pandemics, etc.) that deteriorate health in recent years are caused by human beings.

Unfortunately, in 2022, we are witnessing the Russia-Ukraine war in Europe, embodying the Anthropocene concept. However, there are ongoing war and conflict environments in different parts of the world, including Afghanistan, Syria etc. The war and conflict environment, on the one hand, seizes the right to health due to death and injury. On the other hand, it causes people to migrate. While Turkey is the country with the highest number of immigrants in the world, it seems to be open and unprotected against new immigration waves.

On the other hand, increasing economic problems, a damaged sense of justice, erosion of social values, negative and discriminatory language of politics, and increasing inequalities present violence in many areas of life. Violence, especially against health workers, women, children and animals, is increasing at an alarming rate in Turkey. Especially violence against health workers has brought them to the point of leaving the occupation and even the country.

Dear public health workers, in the light of all these developments, we determined the main theme of the 6th International and 24th National Public Health Congress as “Health in the Shadow of War and Violence”. In this context, we invite everyone interested in public health to the Congress, which we will organize in Antalya between 1-4 December 2022. We wish together in the rich scientific environment of our Congress, which consists of conferences, panels, oral-poster presentations and various courses, to discuss problems and solution proposals, share our studies and experiences, and meet face-to-face. 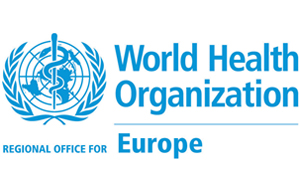 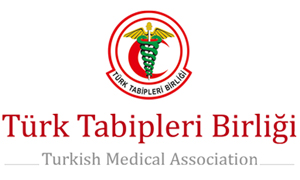 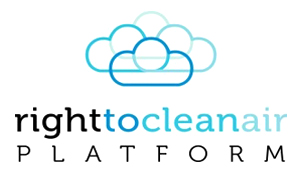 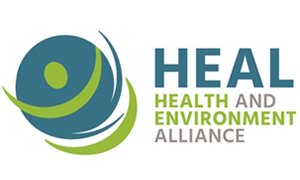 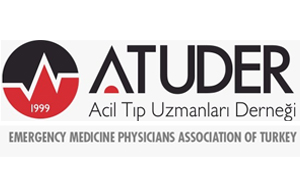 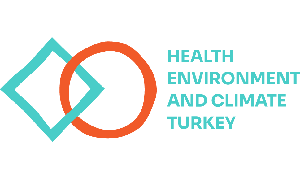 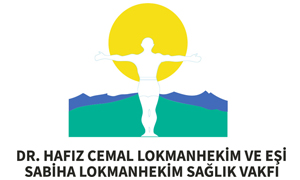 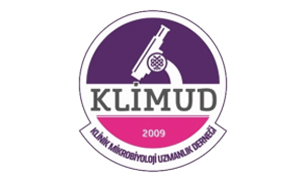 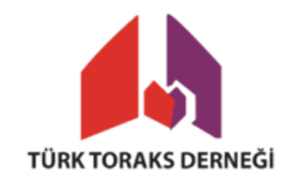 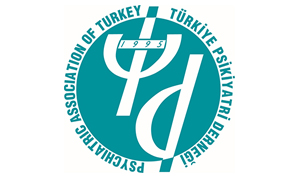 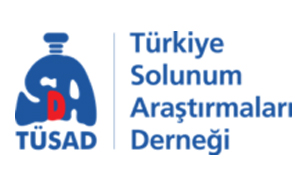 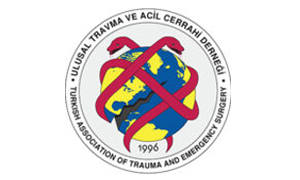 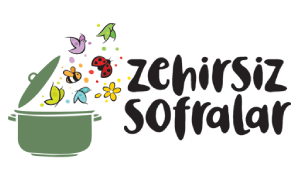 COUNTDOWN TO THE CONGRESS 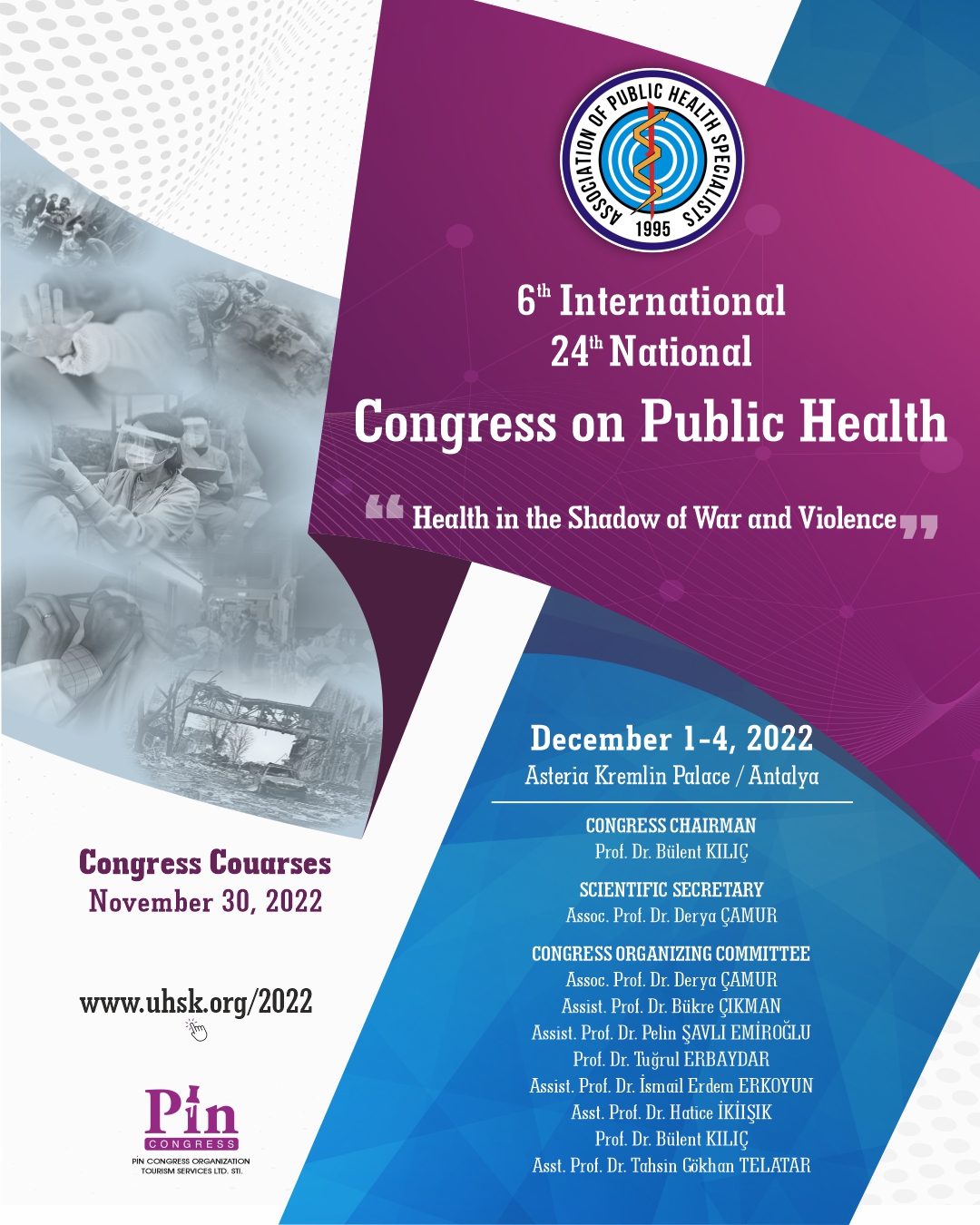